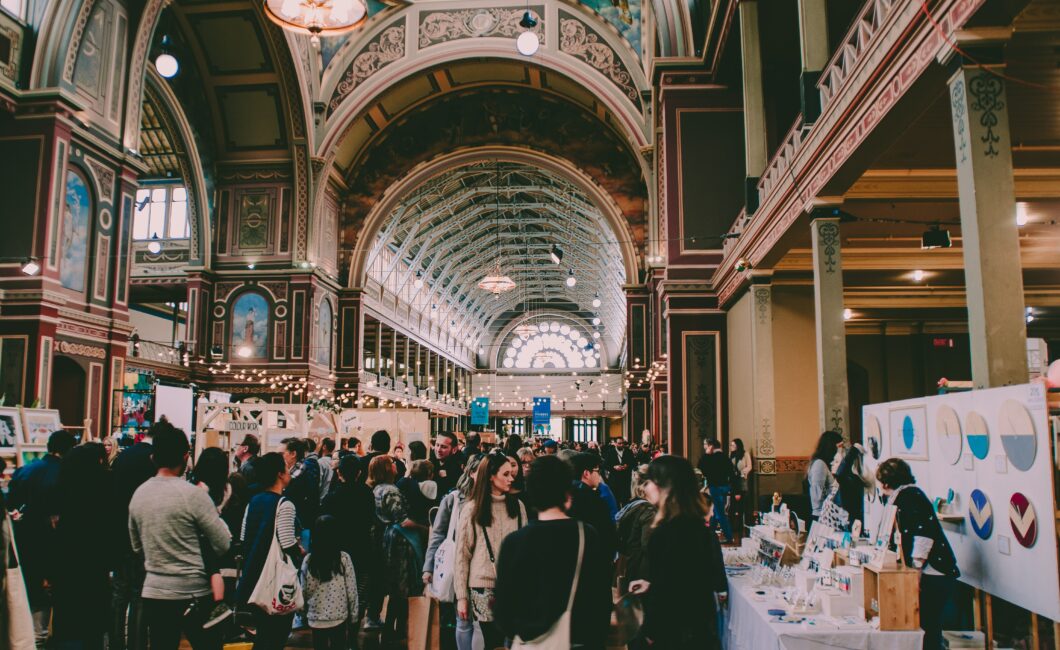 In this conversation, we will cover:

Nathan Perez (aside from being a genuine, hard-wired introvert) is a 10-time award-winning author, national speaker and executive career coach at Career Innovation.

Coming from an unusually unique and diverse professional background himself, Nathan brings to his clients a rare viewpoint on networking, job-search and career development. A formally trained actor with a BFA in Theatre, Nathan’s 20-year career in the arts was supported by simultaneously developing a business career, which involved an inordinate amount of resumes, networking meetings and interviews in multiple business and industries. Utilizing that background, Nathan ties together his deep live audience experience with almost 15 years in the executive search industry, delivering dozens of webinars, seminars and guest speaking engagements each year on the topics of networking, job search, and career development. Nathan is a member of the Actors Equity Association union (AEA); a voting union member of The Screen-Actors Guild (SAG-AFTRA); the Author’s Guild; served as Vice Chair at The Loft Literary Center, the nation’s largest literary and writing organization, and is an Honorary Commander with the 934th Airlift Wing, U.S. Air Force Reserve, home of the Global Vikings.