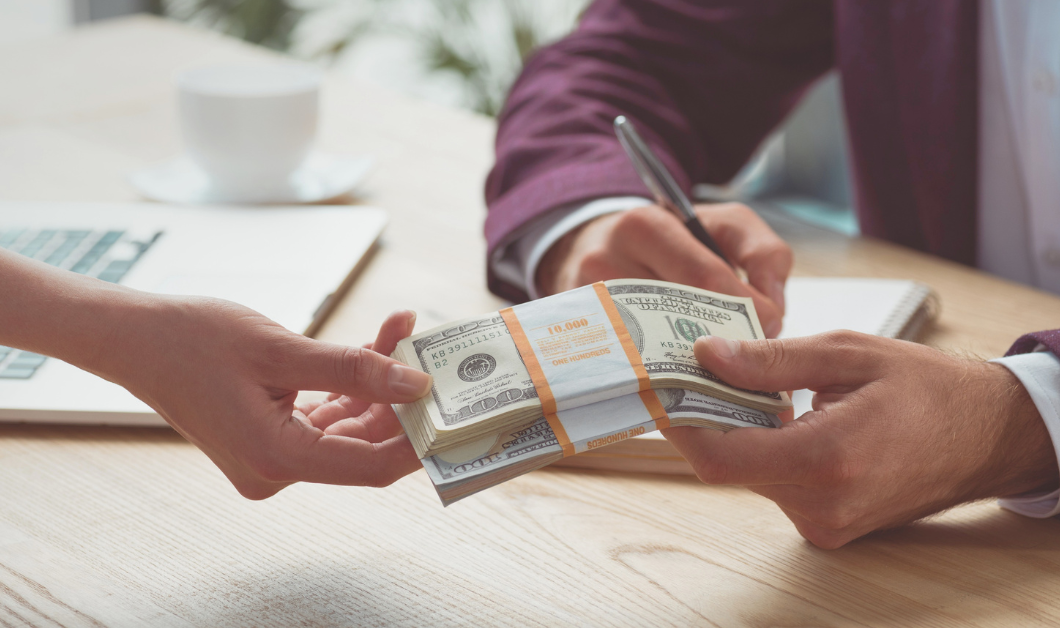 How To Make Pay Equity Work For Your Organization - Mulberry

How To Make Pay Equity Work For Your Organization

Pay equity for women in the United States has been a well-worn issue since women started flooding the workplace during World War II. For the past fifteen years, women’s pay has averaged around 80 cents for each dollar a man earned. But just when it seemed like things would never change, the “shecession” in 2020 reignited conversations about the gender pay gap, disparities in the workplace for women of color, and the shortage of affordable childcare.

REACH Community Development is a nonprofit low-income housing provider in Oregon that has been around for 37 years. They were already working on making their policies and employee relations processes more collaborative, inclusive, and restorative when the State of Oregon passed a pay equity bill in 2018. REACH took the opportunity to create a rating analysis process that enabled them to see which of their employees were not being paid equitably and make corrections. This put them in a pretty unique leadership position once 2020 came around.

We invited REACH’s HR leaders, Mary Lou Cleary and Christa King, for a Mulberry Conversation to find out what that process was like for them and what tips they can share for other companies looking to create pay equity.

Because REACH was already focused on DEI improvements, the 2018 bill organically led them to fully embrace and implement pay equity. Mary Lou and Christa could find no established guidelines or tools to create this new system. So they started with a small team of four, reviewing work of similar knowledge, skill, effort, responsibility, and working conditions regardless of the job titles. The two major components of the process were the positions (hello, spreadsheets) and the people.

The “people” part was about communicating with employees: both about their pay equity initiative in general and the changes in their individual compensation. The first step was to get senior leadership and managers on board, and then they asked everyone for updated resumes—even those who had been around for 20 years. To their surprise, convincing the managers to align with the new system in their hiring decisions was where they encountered the most pushback. The new system leaves little room for negotiation, so if they want to make someone a big offer, it might mean raising pay rates for other employees.

REACH’s analysis immediately led to insights about positions in different areas that should be compensated similarly. In the end, the rating analysis system became an ongoing compensation strategy and practice for REACH.

Thanks to people like Mary Lou and Christa at REACH, you don’t have to wander through the process without a plan! Here are their best tips for implementing your own rating analysis system for pay equity:

Because they were building a new system from scratch, the team started documenting everything so they could prove their best intentions if anyone had concerns. To this day, they continue to document their process as they make changes.

The team was worried that some employees might be angry to find out they weren’t already being paid as much as some of their peers. Communicating constantly throughout the rating analysis process, beginning with senior leadership, created positive results: REACH employees were very receptive to the new changes, even those who weren’t receiving a raise. Employees understood the process because the team was transparent, and the executive team helped build credibility from the beginning.

At first, the team made things a bit too complicated with many categories and factors, but they simplified their framework. One of the other challenges was managing changes to the data every time someone was hired, promoted, or left the company. The information has to be constantly updated for accurate insights.

4. Get Support From Senior Leaders

Again, support from company leadership made a big difference when it came to earning employees’ trust. But to gain insight into what characteristics and skills were most valuable, the team determined they needed to talk to the senior leaders of each department. They asked questions about the desired qualities of ideal employees and the differences in positions, like the nature of the work and risks involved, to create an accurate and fair rating system.

5. Stay Flexible, and Keep Up the Good Work

All of this isn’t about fitting people into a box: there’s one more big factor in addition to employee profiles and job qualifications: the actual job performance. REACH does annual performance reviews, so those ratings are factored into their experience scores.

The team also realized they needed to do more frequent market analysis as time passed. This ensures that longtime employees are still being taken care of just as much as the newer employees.

Ultimately, the team found that 24% of REACH employees needed to be paid equitably. They approached senior leaders to ask if they wanted to make the corrections and start paying the full amount immediately. Of course, it took some reorganizing to find room in the budget during the last six months of the year, but that’s what they decided to do. Now REACH can honestly say they have done the work and invested to pay all of their employees what they truly deserve.

One of the most rewarding parts of the experience was meeting with individuals to tell them they were getting a raise. The exception was with certain employees who were only getting a five-cent raise—those meetings were a bit awkward, but they stuck with it to create the most equitable system they could.

Watch the recording of this Mulberry Conversation for more details on what REACH’s rating analysis system looks like and how they went about creating it. If you’re looking to hire some new talent for your team, get in touch with us today!